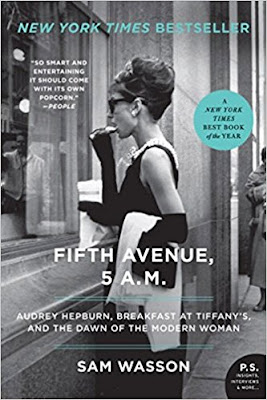 My cousin is wearing her grandmother's wedding dress that she originally purchased at The Tailored Woman store in the 50's. We are wondering if there is an affiliated store to go to so she can get it cleaned and altered, any information would be greatly appreciated.

Thanks for visiting the site. I love that she is wearing a vintage dress from the store! Unfortunately, there are no affiliated sites left. But I know there are cleaners who specialize in this; I did a quick search and saw a lot of hits for "vintage wedding gown restoration,"

All my best to the bride. 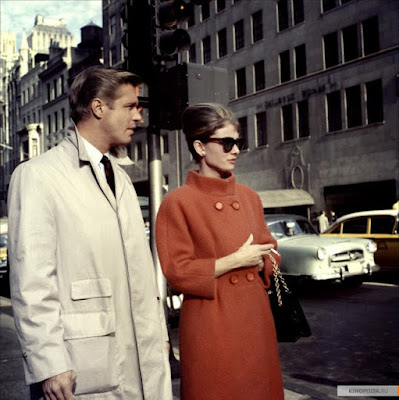